When I’m not out in the field or thinking about hunting, I’m usually trying to find some way to keep my hunting chops up. I watch hunting shows occasionally, but the most fun thing that I’ve found to do is to play some hunting games on the computer.

This is nice because it lets me experience hunts that I may not get to in my lifetime (like an african safari) and still feel like I’m there and chasing down a gazelle. I know it’s not always the same, but over the years I’ve found a lot of enjoyable games.

I used to play a lot on addicting games a while back, but I’ve found some games that were hunting specific and want to share them with you so you can play too if you’re interested.

Bass Pro is not a new name for the hunters and fishing lovers. It is one of the biggest suppliers of hunting gears and fishing gears. The Hunt game is a result of Bass Pro’s vast experience. This game is probably the most perfect one for learning how to hunt. Just like other top class hunting games, it will also take you to different North American hunting terrains.

All the hunting grounds are presented in a detailed way. The graphics are simply amazing and detailed representation of the wood, prey, and other aspects of this game make it simply amazing. The pros call it a strong entry in this genre. Its popularity proves how impressive this game actually is.

It is the best hunting game for you if you love to play first-person shooting games. You can play this game on multiple platforms, including PS4, PC, Xbox one and some others. This game is a great training medium for the novice hunters. It will improve your hunting skills and make you a pro if you play it regularly.

It will take you through several renowned hunting grounds. There will be bitter cold Alaskan mountains and Texas’s deserted hunting terrains. The developers have tried to offer it more authentic look by including some realistic hunting locations.

Do not presume that you are the only active hunter in this game. Other deadly creatures would love to hunt you, if you do not kill them. That’s why it will be a thrilling experience for you.

It is something completely different from what the traditional hunting games look like. Here you will not be hunting the bucks or other normal preys. Here you would be hunting big monsters like dinosaurs. The Monster Hunter series was introduced during 2004 and now it has come quite far.

The latest version of this game is quite unique and probably the greatest hunting game of this age. You will have to locate, chase, and kill big monsters. The players have called it an addictive role-playing game because of its gameplay features. You can play it in both single-player and multi-player mode. It is an ideal game for you, if you want to try something different this time.

My favorite one is Hunter’s Trophy 2: America.

The gameplay is great and so are the graphics, and I love looking at all the different landscapes and hunting the different species.

The game is so much fun, and you can hunt in a variety of locations, like the kentucky marshland and the lakes of wyoming.

If you’re interested, check out this video below which shows how awesome the game is:

Cabelas African Adventures is my next favorite.

I probably wont get an african hunting vacation in my lifetime, so I really like seeing all the available stuff that you can hunt and what you can do with all the maps that they have in the game.

The most interesting part about this game is that not only are you the hunter, but you’re the hunted as well. The animals come at you while you’re hunting them, and you’ve got to make sure that they dont eat you while you are trying to recover artifacts for the tribe. Below is a video of the game in play – and it’s fun to watch.

Deer Hunter 2014 is another favorite, but this one is for me to play on the go instead of while I’m at home, as they have an android version and an iPhone version.

It’s a great game to play while you wait for a friend to show up or when you’re on the bus or something. The shooting in the game is great, and there are a lot of targets that you dont normally find in hunting games (which may cause ethical issues for some). Even said, the game is still a fun time – and it’s free.

Next on the list is Remmington Super Slam, Alaska. This is another personal favorite (perhaps because I constantly daydream about an alaskan moose or caribou hunt). There are a variety of animals for you to hunt, but just like african adventures at #2, you’re not only the hunter but you’re the hunted.

The game is fast paced and has a lot of firearms for you to choose from, and my kids really enjoy playing it as well. There’s always a lot of action, so you wont be sitting around waiting for something to hunt down next – the game really keeps you on your toes. Not only is the game a blast, it’s fairly cheap as well.

Finally we have Deer Drive. Its an awesome game as it includes 3 deer species that you can hunt, and two that will hunt you. There’s no spotting and stalking or blinds in this game. You simply wait for deer to be driven into your sights and shoot away.

The game is great for the family, and is probably one of the more real hunting games out there – you really feel like you’re in the field in the action.

It’s a fast and challenging game, and isnt one of the games that you wanter around forever and hope to get a shot off. You’re in the action all the time, and that’s what makes it great.

These are our favorite hunting games online. I think the reason that I like most of these is because it allows me to get a taste of every region in the world.

I want to hunt (Like africa and alaska) that I probably wont get to hunt sometime in my life. Even though I may not get there, It’s still fun to pretend I’m there. 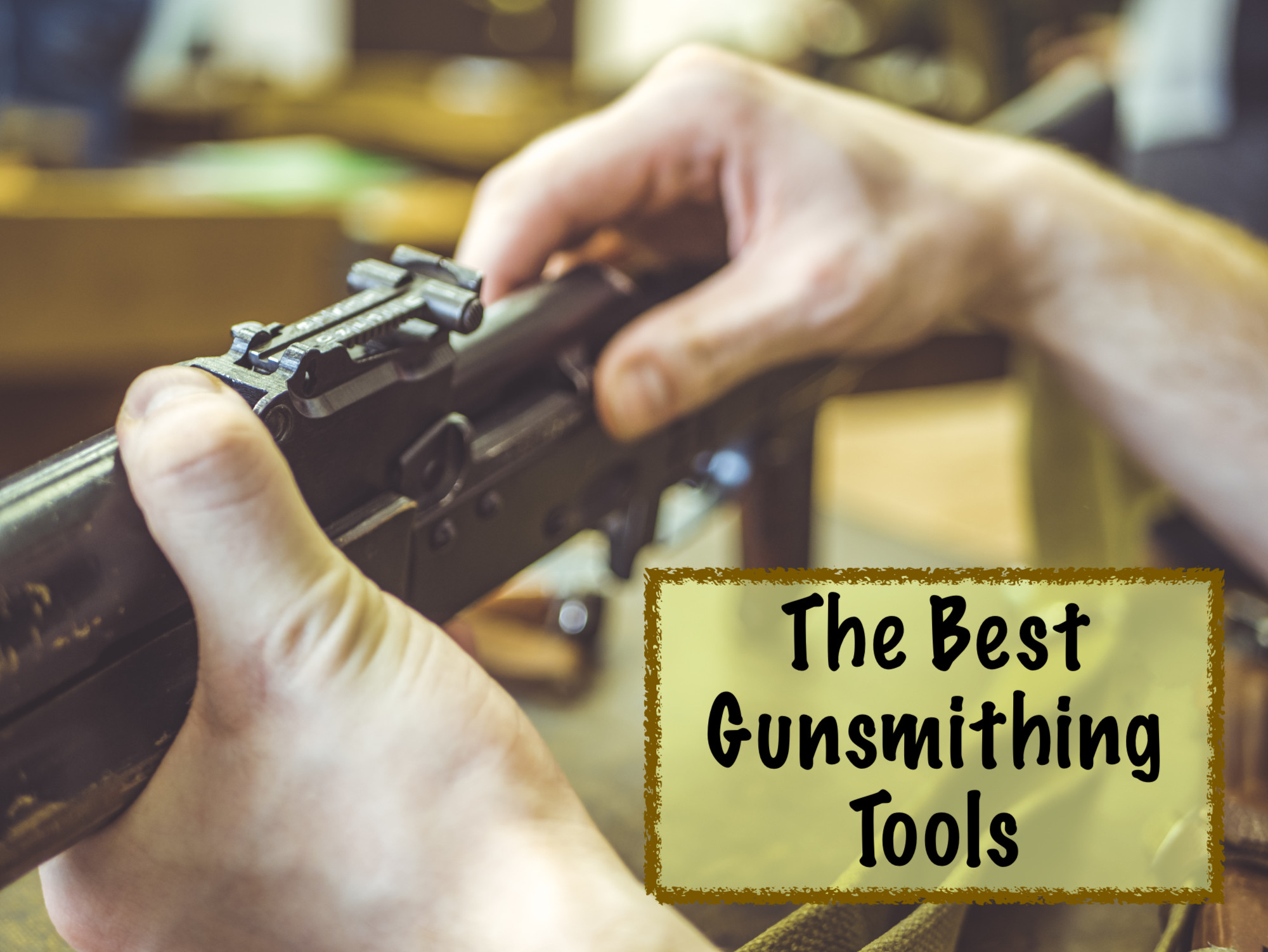 7 of the Best Gunsmithing Tools and Kits 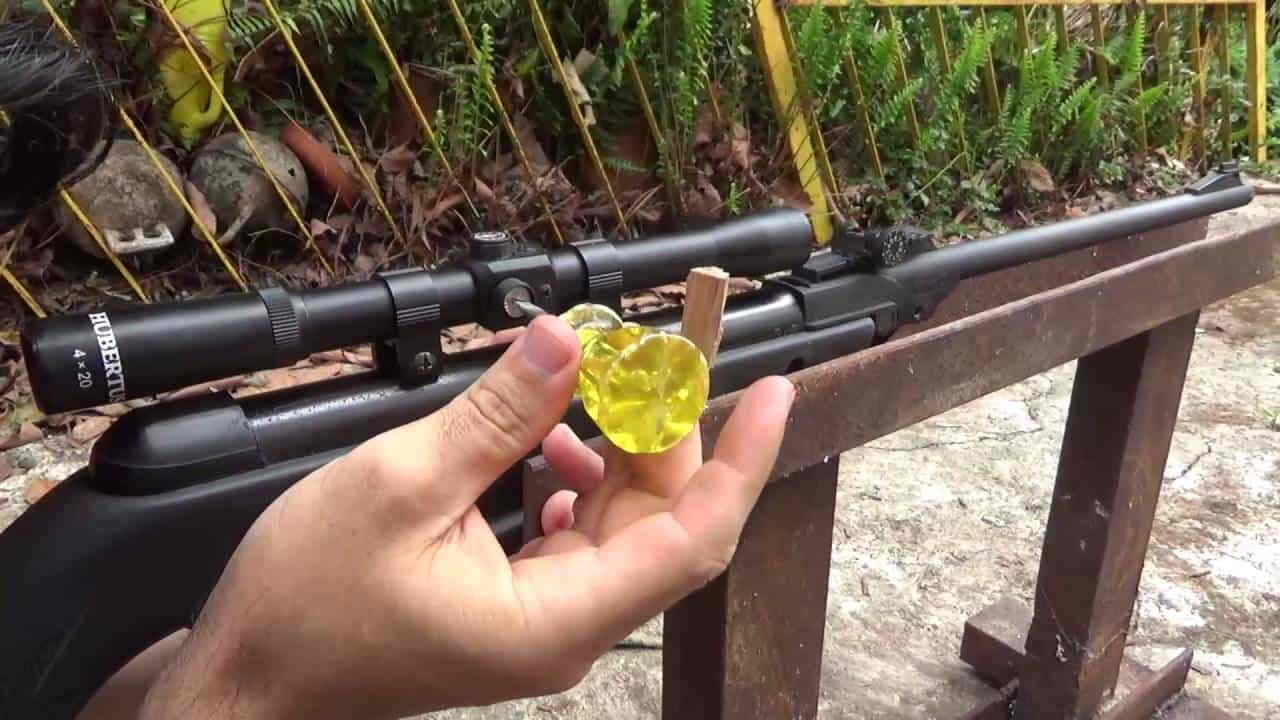 How To Sight An Air Rifle Scope 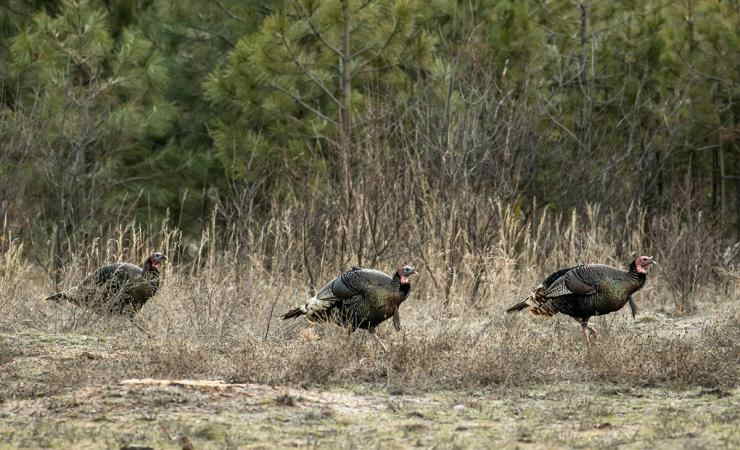